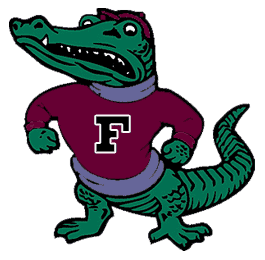 The Lady Gators softball team has done it again & again & again & again!  After playing in the state tournament at Rogers, AR, the girls took the familiar trip to Fayetteville for their fifth state finals in a row and came home with the championship trophy a record-breaking fourth year in a row! Numerous team & individual state records were broken. What a great accomplishment! Can you say “DYNASTY”?!?!?

If you haven’t already congratulated them on their record-breaking feat, be sure to let them know how proud you are of them the next time you see one of the girls around town. Congratulations girls!  You’ve earned it!